This is going to be a great week to get in touch with yourself through light. To come to know and see your internal light. First, is a big full moon shining spiritual energy on June 17th. Second, the summer “sun” solstice lights up on June 21st. I strongly encourage you to walk into the waterfall of light this week!

Let’s start with the full moon on June 17th. Apparently, this is a big one – there is going to be a very rare opening of light and divine activation with this full moon within our galaxy. These activations will call to our souls to awaken and to ascend to higher levels of consciousness. During this time, we become more enlightened and awaken to past pains or traumas we need to release to the light. I believe most people won’t notice or realize this enlightenment. Although they will have feelings bubble to the surface. The enlightenment comes when the feelings that bubble to the surface are looked at with new perspectives.

For example, I made a personal discovery this week in my relationships with my mother and sisters as it bubbled up this week a few different times. For some reason these relationships were many times challenging; meaning while I wanted a close relationship and at times it felt like a close relationship, many times it would be revealed to me later that is was not the close relationship I had thought. An easier analogy to understand would be Cinderella’s stepmother and her sisters. Cinderella was always trying to fit in, always eager to help, but just never made the final cut like going to the ball with the three of them. My mother always considers my other two sisters first before me. I grew up with a closer relationship to my father than my mother probably for this reason. Don’t get me wrong I love my mother and sisters, but we are just different on how we approach life. When I look back now, I see how my mother spent time with her two young daughters doing mother and daughter things like dance classes, scouts, shopping, etc. In our family of seven kids, I was number 5 while my other two sisters were number 2 and 3. I am thinking by the time number 5 came along wanting to do those things, my mother had done those things and was not interested. I didn’t get to take dance lessons. Funny enough, out of the three, I was the one singing and dancing around the house all the time. In college, I joined a singing and dancing group and felt my spirit come alive on the stage. I finally felt free to be me once I was living on my own.

Another thought bubble up to the surface this week that maybe my mother simply didn’t enjoy my personality like she did my sisters. Okay, I thought. I don’t like everybody, and I believe not everyone has to like me. I like me. So, it is okay if she doesn’t like me as much as she likes the others. I was always just a better fit with my dad than with my mom. Our personalities were more alike. We thought more alike. So, I am okay with this. I don’t have to be best friends with my mother or my sisters. I don’t have to keep trying to fit in. They call me when I can do something for them, but they don’t really call to just catch up. They want my help but on their terms. Many times, it feels like a one-way relationship. But maybe I am the one who must let it be and practice acceptance. I don’t have to be upset or bothered that once again mom went on and on about my sisters. I need to actively choose the voice of divine light over the voice of ego. I must choose to actively bless the situation and set it free into the light. And what’s more, I can be thankful. I am thankful because the events of the past have made me into the person I am today. I am happy with the person I am today. I like me. I am worthy. I am enough. (check out my last post if you missed it on being worthy and enough!)

This all bubbled up for me this week. I would have been totally unaware of it and how to look at it if I had not been tuned into Melanie Beckler and Tania Gabrielle, both of whom I like to follow on YouTube. However, both mentioned in their videos this week that the full moon energies gearing up were strong and going to bring up unresolved issues for us to look at again in the light. I was awakened to this unresolved issue. I feel I now have peace since looking at it in new light. Now I release it into the light to go forth more enlightened on my path.

So, be on the lookout for what bubbles up for you this week. Be open to look at it with new eyes. Be open to see all sides, to find a compromise, to find peace, and to release it to the light. In other words, be open to lose some of that baggage we all carry around to live lighter, to live happier.

Next, we have the Summer Solstice on June 21st in the northern hemisphere. The summer solstice is about forward movement and moving into the light. The sun will shine for the longest day of the year which also means the shortest night of the year. During the summer solstice the sun is at its highest point in the sky for the year. For more information along with some creative solstice celebrations, check out this post by Melanie Beckler:

With the high vibrational spiritual energies surrounding both the full moon and the summer solstice, make sure to spend some time enjoying the sun and moon this week!

When I look at nature it is easy for me to see God’s hand in life. I look with wonder at the sky. A big fluffy cloud exudes such power. The sun’s rays provide warmth and light. The vastness of the number of stars in the sky astounds me. The playfulness of the moon changing size and locations makes me smirk as I look to find it in the sky. Mother nature is our mother earth. Gaia is the mother goddess who presided over earth according to Greek mythology. Many refer to Gaia as mother earth too. Our earth is about 4.54 billion years old. She has been around longer than we have. She has seen much more than we have. Thus, she is older and wiser. Spend some time enjoying mother nature this week to get back in touch with your own divine nature.

I would love to hear from you. What do you think about this post? Has anything bubbled up for you? How do you like to enjoy mother nature? How do you shine your light in this world? 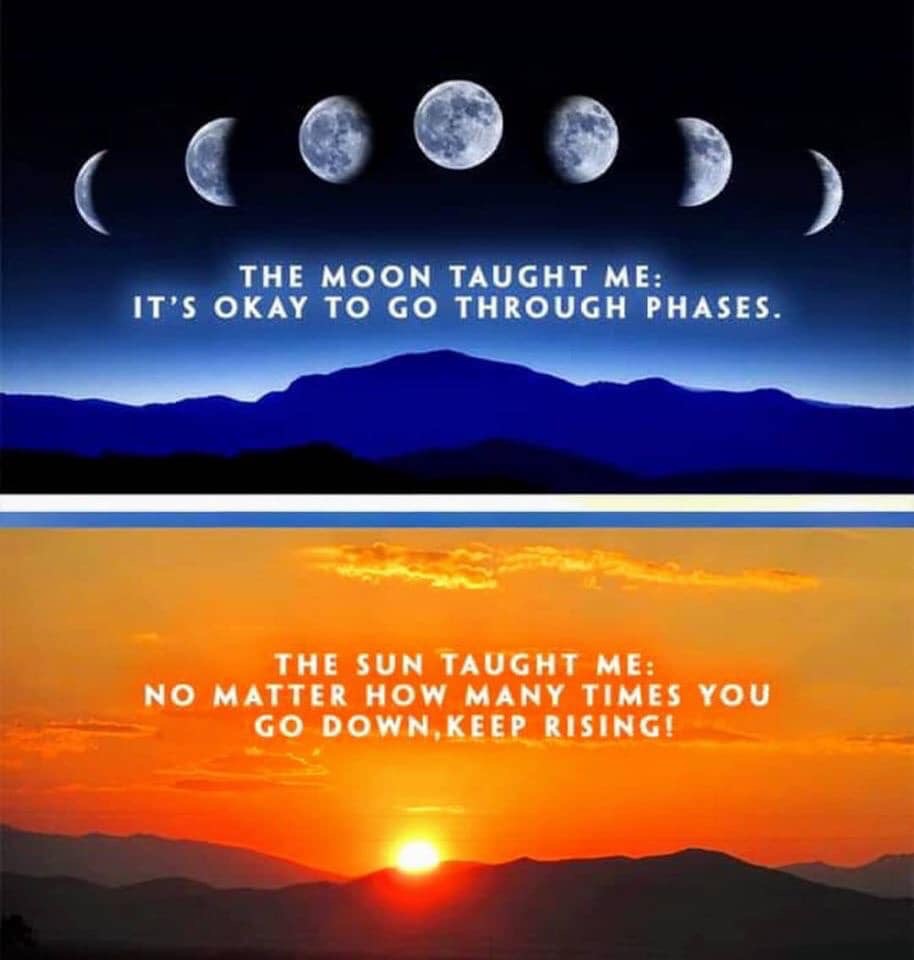 I am ... a mother, wife, daughter, sister, friend ... a child advocate as a CASA ... a life coach ... a spiritual counselor ... a stewardship leader ... a parish administrator ... a business consultant ... a child of God My Mission: To develop, facilitate, and strengthen each person's personal encounter with God, with the Source of All, with the Light. View all posts by elizagaye 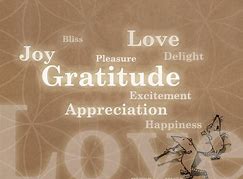 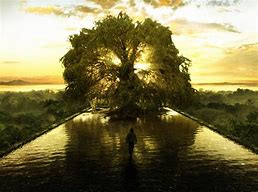